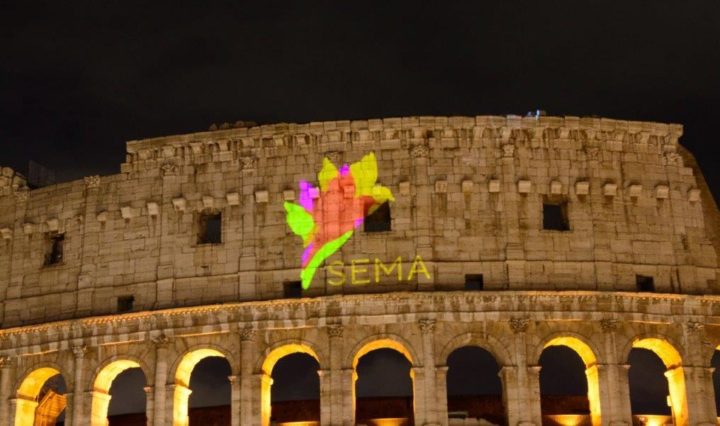 On June 19, which is the International Day for the Elimination of Sexual Violence in Conflict, the Colosseum in Rome was the background for an action to illuminate consciences and pay tribute to all survivors who have experienced wartime sexual violence. As part of the «Zero dignity in violence» campaign launched by Stop Rape Italia,  four members of SEMA saw their powerful testimonies projected on the façade of this nearly 2000 year old amphitheatre. 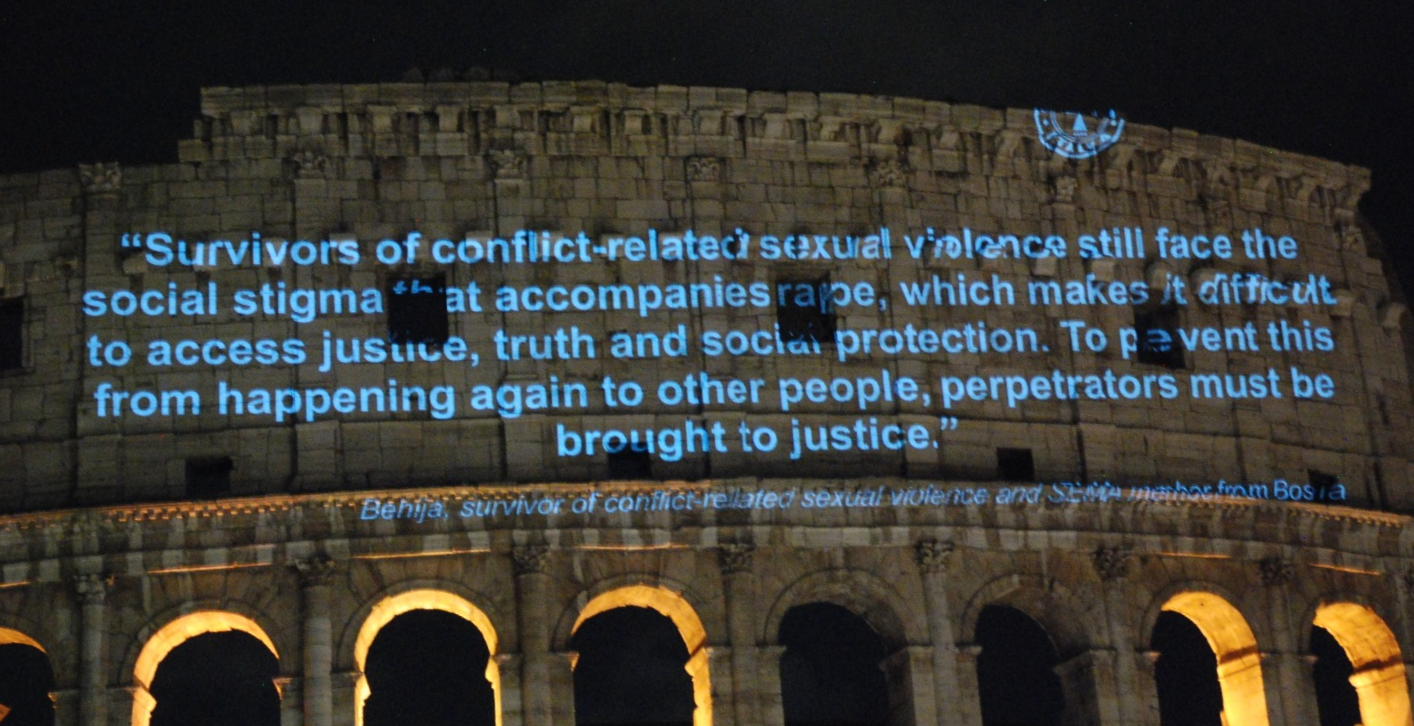 Tibisay Ambrosini, coordinator of Stop Rape Italia, believes illuminating the Colosseum is «a step in the process to enlighten consciences, raise awareness to sexual violence in conflict, and ignite hope in survivors themselves. This hope is built on concrete actions that replace indifference with the will to protect and promote the dignity of all human life.» 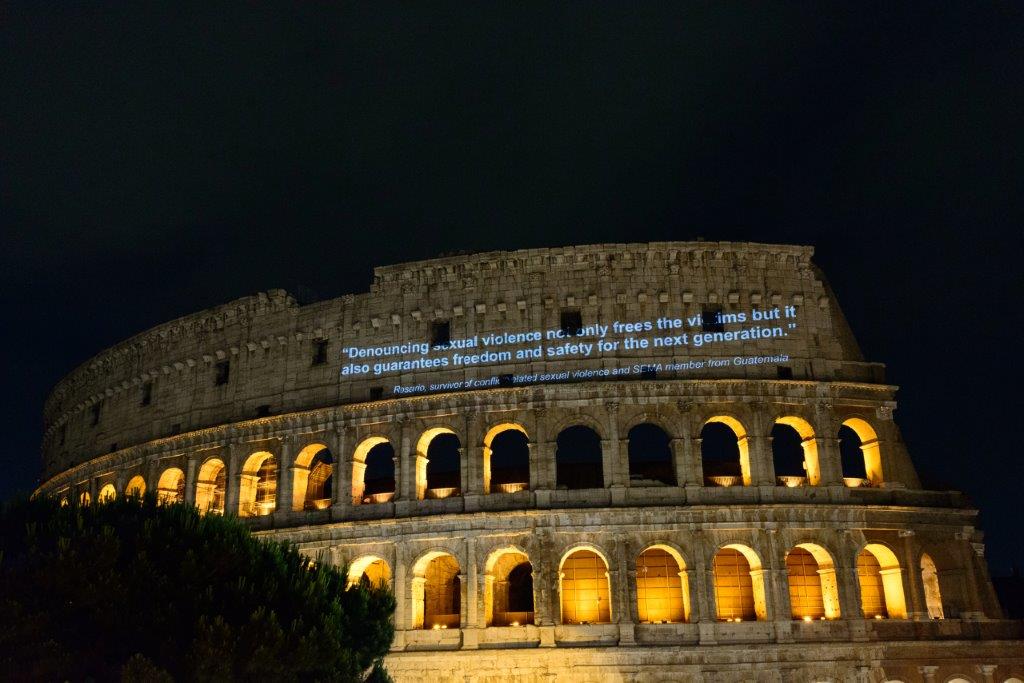 Dirección:
Laan van Meerdervoort 70
2517 AN The Hague
The Netherlands