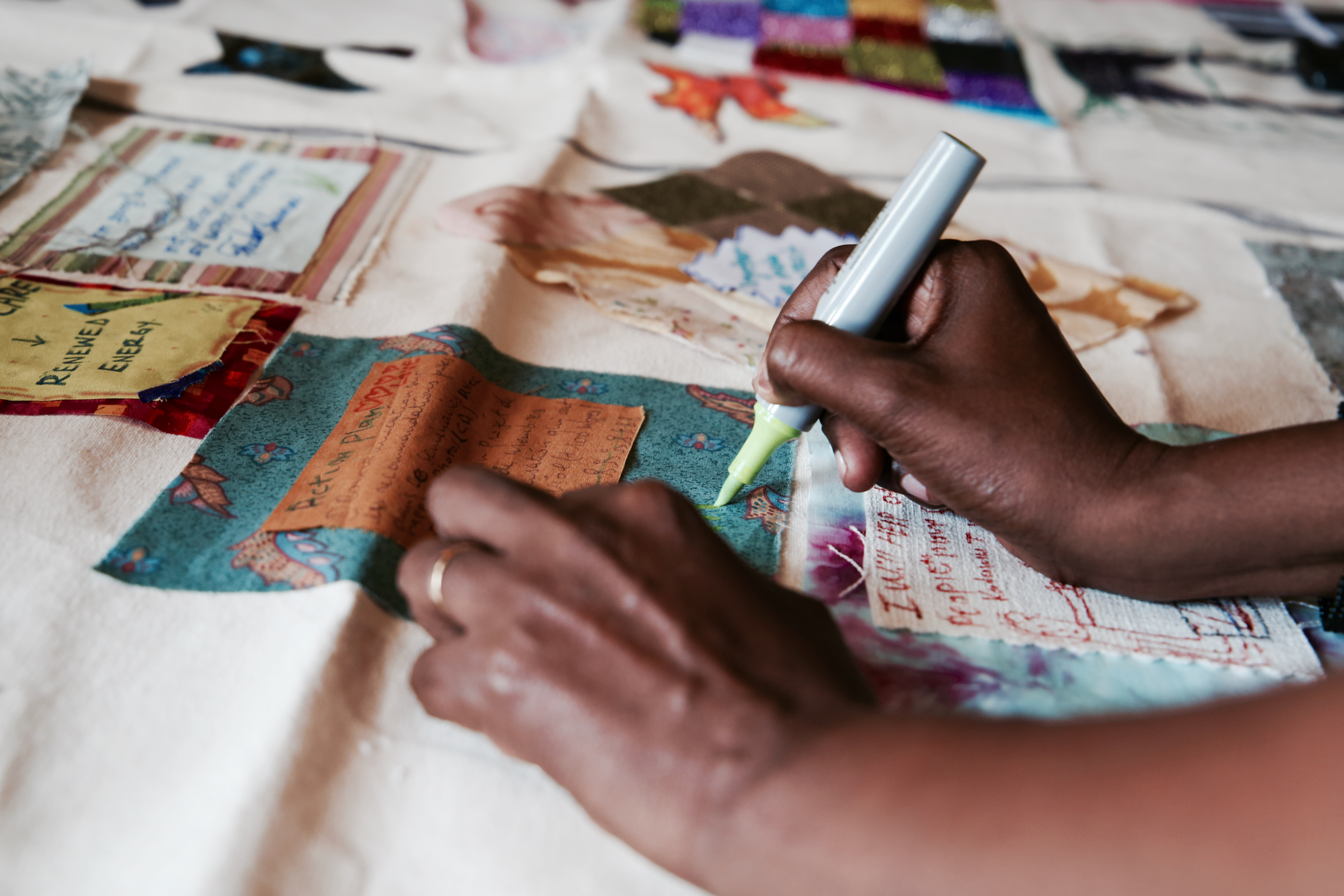 The ongoing conflict in northeast Nigeria is characterised by high rates of sexual violence. Hundreds of women and girls have been (and continue to be) raped by Jama’atul ahl al-sunnah li da’awati wal jihad (JAS) fighters, also known internationally as Boko Haram. Victims are abducted, and often forced to marry their captors.

Many survivors and their children – some of whom they had with Boko Haram fighters while in captivity – now live in host communities and IDP camps, where they are often ostracised, stigmatised and sometimes rejected by their own family members. Unfortunately, despite their special needs, there are no national mainstream programs assisting survivors. Survivors have little to no access to justice and basic services, including healthcare and livelihood programmes.

In Nigeria there is no comprehensive law for combating violence against women. The Penal Code, applicable in all northern states, governs rape in Nigeria. Recently, the Violence Against Persons Prohibition Act was enacted and it defines rape in a more extensive way. The perpetrator, however, is limited to ‘any man,’ and such a restricted definition limits the applicability of the law to other types of sexual violence. More protective legislation supporting women and girls who have suffered (sexual) slavery, abductions and other forms of sexual violence are lacking.

The ICC’s preliminary examination recognised the crimes against humanity of murder and persecution as well as war crimes such as rape, sexual slavery and sexual violence. Of the 8 potential cases, 6 are against Boko Haram and 2 are against the Nigerian Security Forces. Trials have been held against Boko Haram suspects, often under the Terrorism (Prevention) (Amendment) Act. Though more than a hundred defendants were convicted, none were charged with crimes of sexual violence.

In camps, survivors are faced with inadequate assistance, particularly as an increasing amount of women and girls are returning. Some of the most important services identified have been psycho-social support, maternal healthcare and distribution of hygiene kits. Furthermore, there is a severe lack of livelihood opportunities for those living in IDP camps, with very few opportunities in the formal labour market.

Grassroots Researchers Association (GRA) is a non-profit, non-political, rights-based organization  aimed at facilitating evidence-based grassroots initiatives that promote development, justice and victim support in communities. Their mission is to be an active grassroots organisation improving the quality of human life and social justice in Nigeria. Their programmes focus on Climate Change, Conflict, Security and Justice, Social Economic Development and Governance.

With support from the Mukwege Foundation, GRA is helping to support the Building Survivors Network in Nigeria (BSN) project, to serve as a platform for survivors of sexual violence so that they can meet with one another, build solidarity, and develop a tool of collective memory to address their trauma and to promote healing.

Currently, GRA has a total of 550 survivor members across Borno, Adamawa and Yobe States. Regular activities of the network include project planning meetings, monthly survivor network meetings and capacity-building training sessions related to leadership and advocacy. 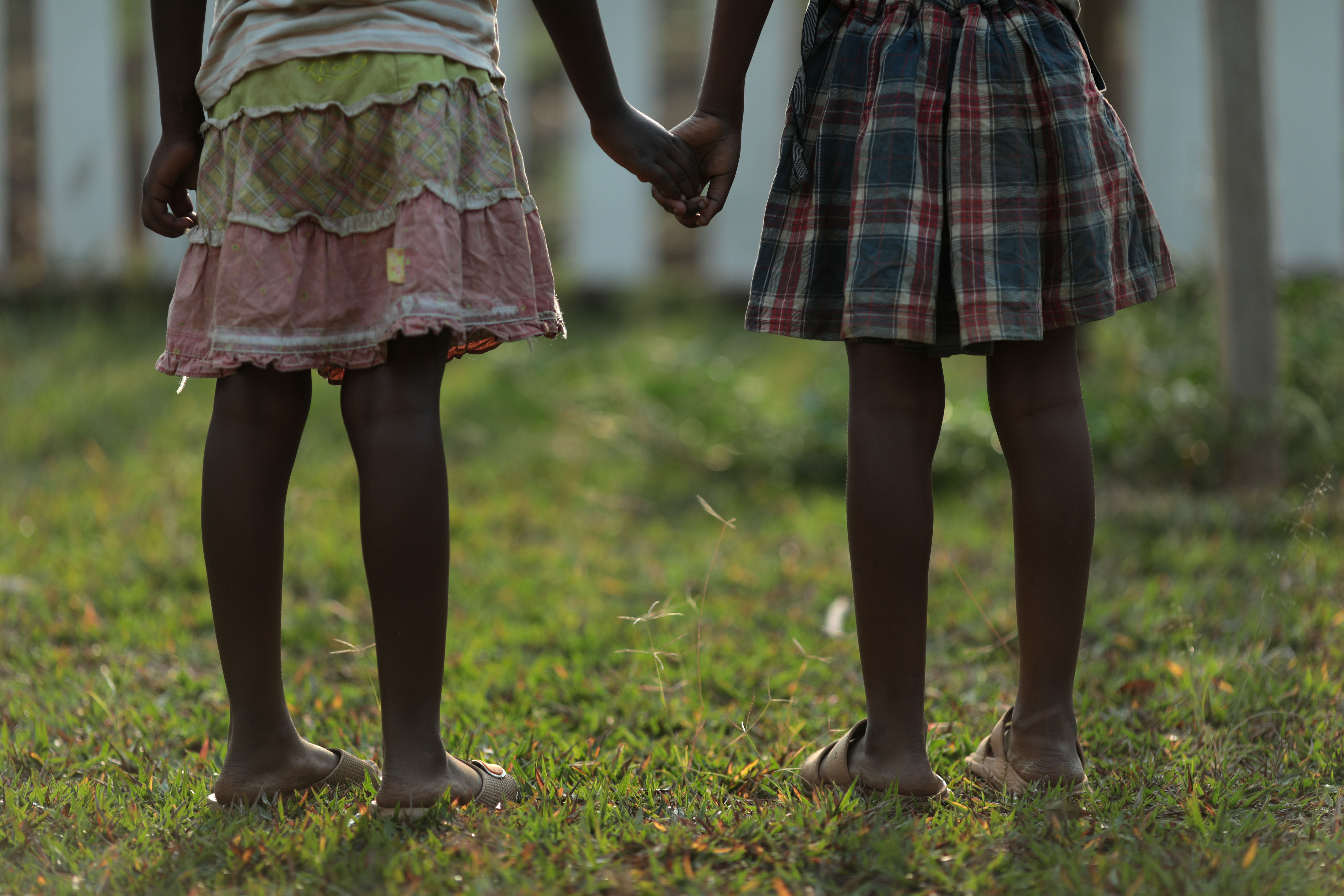