The Dr. Denis Mukwege Foundation was established in 2016. Its special advisor, Dr. Mukwege, is a gynaecologist, human rights activist and Nobel Peace laureate from eastern Congo who has become a leading specialist in the treatment of wartime sexual violence and a global campaigner against the use of rape as a weapon of war. 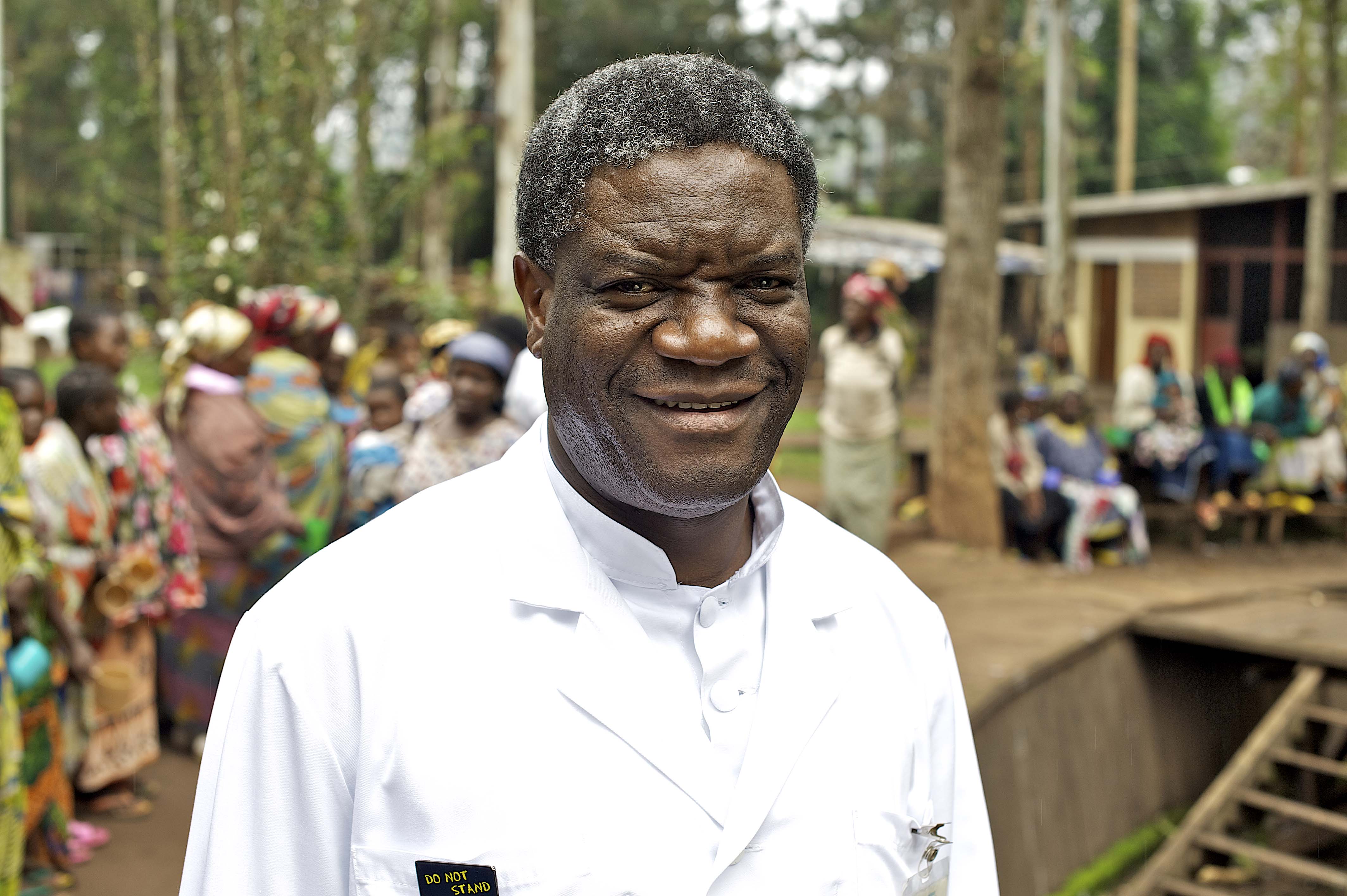 The Mukwege Foundation’s advocates globally to end impunity, enhance accountability and provide justice to victims of conflict-related sexual violence. The Mukwege Foundation promotes access to the holistic model of care, developed by Panzi Hospital in DRC, which integrates psycho-social, legal, and socio-economic support into medical care.

While survivors have worked to obtain justice and rebuild their lives, their voices are too often actively silenced. For this reason, the Mukwege Foundation facilitated the first of a series of international survivor retreats, uniting survivors of sexual violence from more than 15 countries. With the invaluable support of partners such as the Dutch Postcode Loterij and brought together by the Mukwege Foundation, these survivors formed a worldwide network, naming it SEMA, which means ‘speak out’ in Swahili.

The Mukwege Foundation assists SEMA members in meeting their goals by ensuring they have a seat at the table for the discussions that matter to them. The Foundation also promotes sharing of best practices both country to country within regions, and between the Global Network and (country-level) National Survivor Networks, for more effective awareness raising campaigns and advocacy.